Vaughn brings 30-plus years' experience to the fast-growing quick-service restaurant brand as it eyes out-of-state expansion; Former CEO Ron Petty will stay on as a real estate advisor 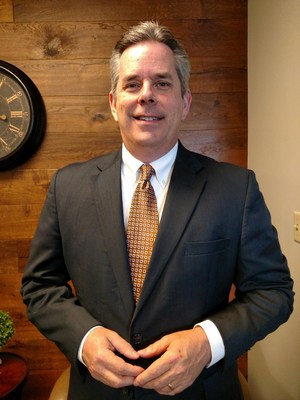 Named by Nation's Restaurant News as 'One of the Most Influential CEOs in the Country', Vaughn brings over three decades of experience to eegee's. Having served as SVP, Operations at Yum! Brands, division VP at Wendy's, President and COO at Lenny's Subs and, most recently, President and CEO of Frisch's Restaurants, Vaughn's strategic leadership experience with and deep understanding of quick-service restaurants will be utilized to propel eegee's rapid growth while building on the beloved brand's 50-year history.

"The opportunity to take part in a success story like eegee's is an immense honor," said Vaughn. "The brand is nearly synonymous with Arizona, and I'm excited to help bring its unique offering and first-class customer experience to more areas across the state, and even beyond. I feel fortunate to now be part of eegee's incredible legacy  one that I take very seriously, as I know the loyalty of eegee's supporters is unmatched  and look forward to what's to come."

In his retirement, Ron Petty will continue to serve as an advisor to eegee's, focusing on his true passion of real estate to help the brand strategically expand its footprint. As eegee's CEO, he led the company through its sale and partnership with 39 North Capital and restaurant investor Kitchen Fund. Since then, eegee's has grown by nine locations and expanded into a new market, metro Phoenix.

Founded in 1971, eegee's began as a vending truck serving frozen lemon drinks at community events in Tucson. eegee's?one-of-a-kind offering includes its namesake frozen drink  an ice-cold concoction packed with chunks of real fruit  award-winning French?fries, and signature subs and grinders. Many of the restaurant's menu items have a devoted following,?including its house-made ranch dressings and rotating menu of monthly eegee flavors.

Now with 31 locations in Tucson, Casa Grande and metro Phoenix, the restaurant brand is eyeing new areas to expand to, including outside of Arizona  answering to years of demand from out-of-state eegee's fans. Vaughn will be based in Phoenix, a key growth market for the brand.

About eegee's
Since the sunny, colorful, carefree days of the early 1970s, eegee's has been serving handcrafted sub sandwiches and its now-famous frozen fruit drinks, "eegees," in Southern Arizona. In September 1971, the founders pooled their resources to purchase a vending truck and began serving a frozen lemon drink at high schools, sporting events and concerts in town. The drink was called an "eegee." Eventually, the vending truck was retired as they turned their business into a growing quick-service restaurant chain.

Over 50 years later, there are 31 eegee's locations across Arizona: in the greater Tucson area, in Casa Grande, and in 2021, the restaurant expanded its footprint north with a location in Gilbert. Over the years, eegee's has also grown its menu and now offers French fries, salads and signature ranch dressings, available in original, chipotle and buffalo flavors. eegee's has continued to keep community at the core of its brand values, donating time, food and funds to local charities, instituting a community recycling program ("Green for Green!"), and running a program for training and employing people with developmental disabilities. And while eegee's will always call Tucson home, it has become known on a national level, receiving nods from publications such as Food & Wine Magazine, which named it the "Best Fast Food" in Arizona, as well as BuzzFeed, which honored the eegee as the "Dessert Staple" of Arizona. For more information, visit www.eegees.com or follow eegee's on social at @eegees. 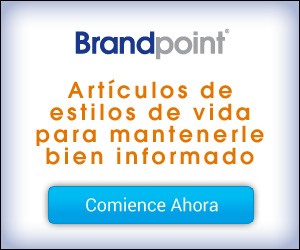