PHOENIX, July 10, 2018 /PRNewswire/ — Ed Munson, Vice President and General Manager of Meredith Corporation’s (NYSE: MDP; www.meredith.com) KPHO-TV CBS5 and KTVK 3TV in Phoenix, announced today that he will retire on September 7, 2018, after a 40-year career in television broadcasting. Under Munson’s leadership, the news operation has grown to the largest in the state of Arizona, creating more than 100 hours of local news and information programming each week. 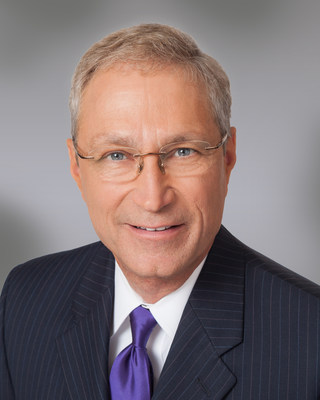 «I am honored to have led the incredible team at CBS5 and 3TV for the past 10 years. We have seen our way through many historic transitions including the creation of Meredith’s duopoly in Phoenix,» said Munson. «I am grateful to everyone here and at Meredith for their support and will miss all of them.»

In 2014 Meredith purchased 3TV, and Munson directed the merger of the two stations and the creation of the combined Arizona’s Family brand.

«Ed has been an outstanding leader for Arizona’s Family and all of Meredith’s stations,» said Patrick McCreery, President of Meredith Corporation’s Local Media Group. «We are appreciative of Ed’s years of service and contributions to Meredith. He will be missed but his influence will be felt for years to come.»

Munson, 62, has spent 40 years in television broadcasting. Prior to joining Meredith, he was Vice President of Sales for LIN Television Corp. overseeing all advertising sales. Previously, Munson served as Co-Vice President for LIN, directing the operations of the company’s east coast stations. He also served for 10 years as Regional Vice-President and General Manager of LIN’s NBC and Fox stations in Norfolk, VA. In addition, he worked at stations in Charlotte, NC; Louisville, KY; Richmond, VA; and Bowling Green, KY.

Meredith will conduct a national search to replace Munson at KPHO-TV CBS5 and KTVK 3TV.